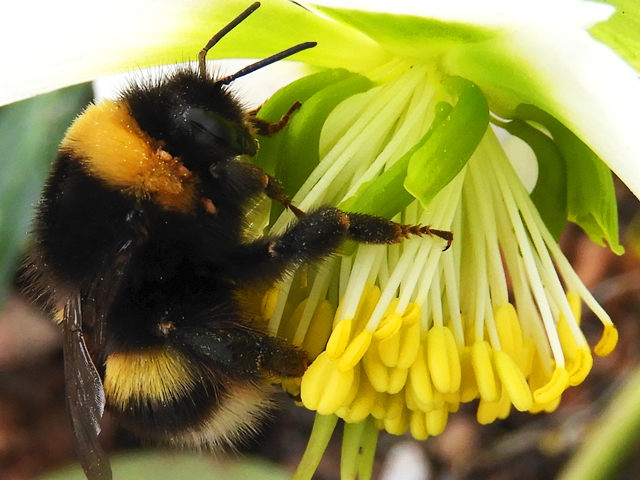 The first bees of the year are starting to emerge, and amongst the earliest you can expect to see in your garden is the buff-tailed bumblebee. Last week, before the return of the cold weather, I managed to photograph this buff-tailed bumblebee enjoying the pollen and nectar from our hellebore. 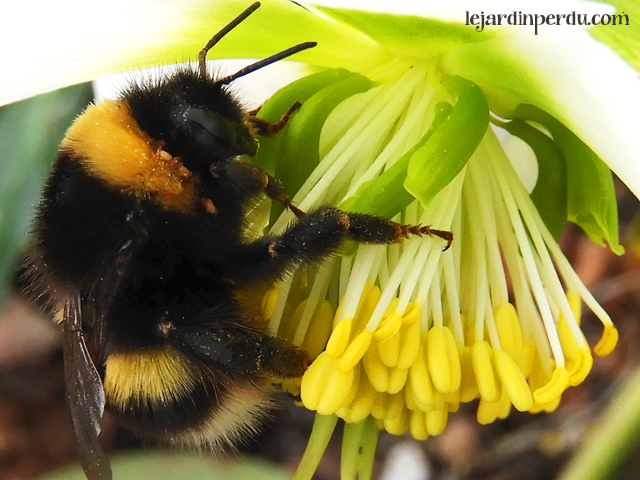 The buff-tailed bumblebee is common in both the United Kingdom and France. The Queens are the first to emerge in February and March following their winter hibernation and will spend the first few weeks foraging from early flowers to replenish their reserves and looking for a suitable nesting site. Buff-tailed bumblebees nest underground, quite often making use of old mouse nests. Once a suitable nesting site has been found the Queen will build the colony structure and lay her first eggs. These first eggs are worker bees that hatch in spring. They will go on to look after the colony and Queen by maintaining the hive and collecting pollen and nectar throughout the spring and summer months.  In late summer males along with new Queens hatch and mate. Whilst the males will die, the Queens will go on to search out a suitable place to hibernate over winter, emerging early the following spring to start the life-cycle over again. 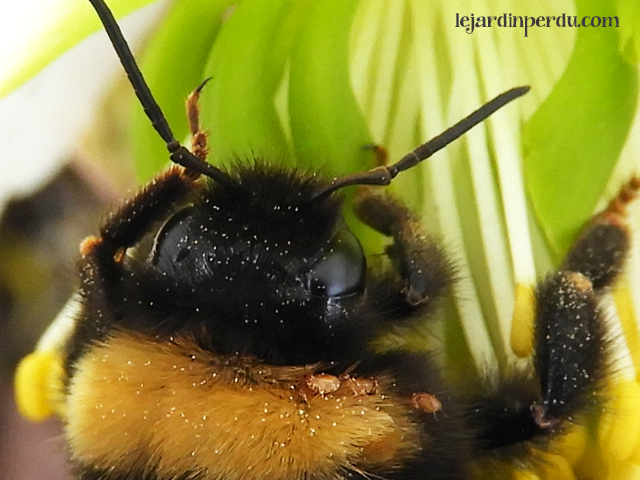 Throughout the course of a year’s cycle the number of buff-tailed bumblebees per nest can vary between 100-600 bees.

You can expect to see buff-tailed bumblebees in your garden from February until the end of October. 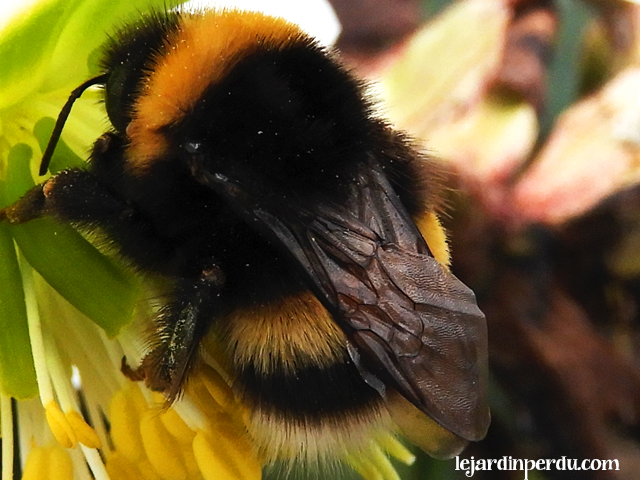 You can help the buff-tailed bumblebee by growing early flowering plants in your garden such as hellebore, winter aconite, crocus and  primrose.

Have bees started to appear in your garden yet this year? I’d love to know, please do leave your comments below. 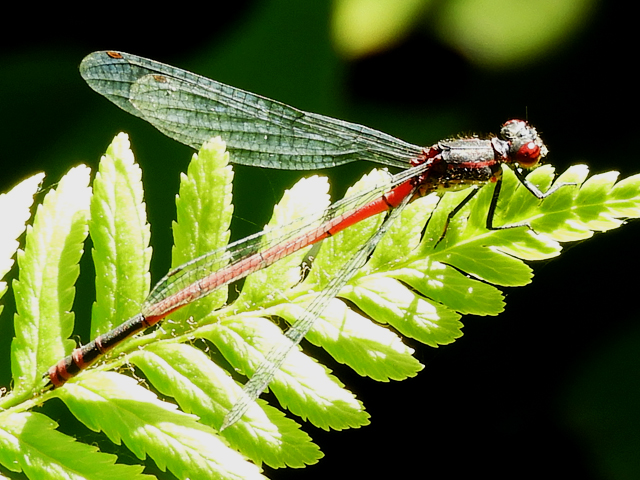 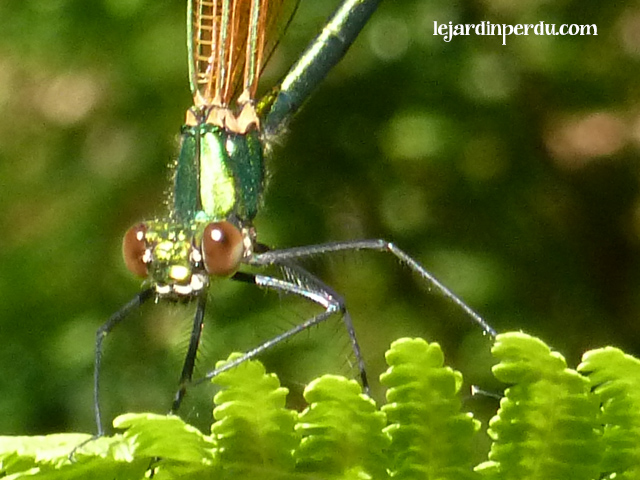 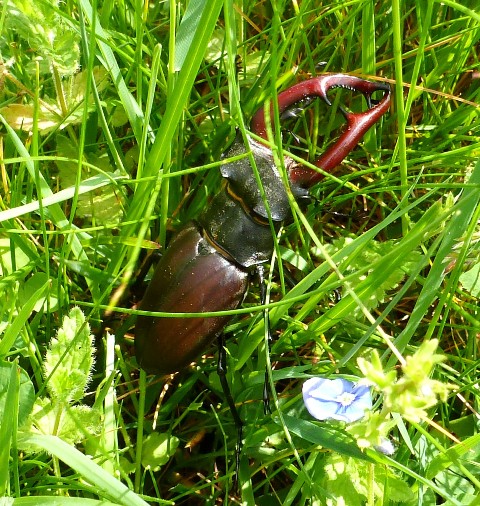