Warning: "continue" targeting switch is equivalent to "break". Did you mean to use "continue 2"? in /homepages/44/d289637826/htdocs/gardenblog/wp-content/themes/oldpaper/framework/redux-framework-master/ReduxCore/extensions/customizer/extension_customizer.php on line 343
 jardin-perdu / Les Saints de Glace - jardin-perdu 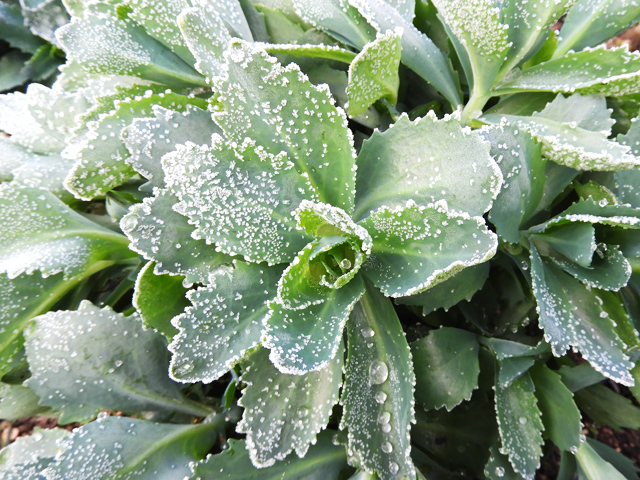 Les Saints de Glace (Ice Saints) are here and after 13th May it will be deemed safe by the French to plant out your vegetable and flower seedlings.

Having lived in France for seven years now, I have learned that it is wise to wait until after the passing of these Saints before planting out; this year has certainly been a case in point.

April started with warm temperatures and sunshine; barbecues were uncovered and garden furniture was brought out of its winter storage. It was easy to be fooled into thinking that spring had arrived in France and that the gardening calendar could finally get under way. However the end of April brought us a stark reminder that Mother Nature hadn’t yet finished with the winter season; night-time temperatures suddenly dropped to -3c and snow covered parts of France, including here, on 28th April. 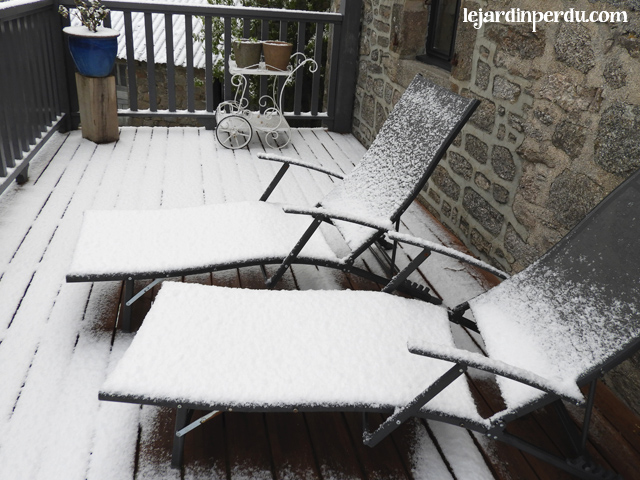 I read of the woes of many gardeners losing their young vegetable plants during this period, freshly plucked from the warmth of their greenhouse, they could not withstand the sudden freezing temperatures.  Buds, freshly opened leaves and blossom on trees were scorched, and even vineyards here in France rushed to implement emergency measures to keep the new growth on their vines free from the icy fingers that threatened this years fruits. 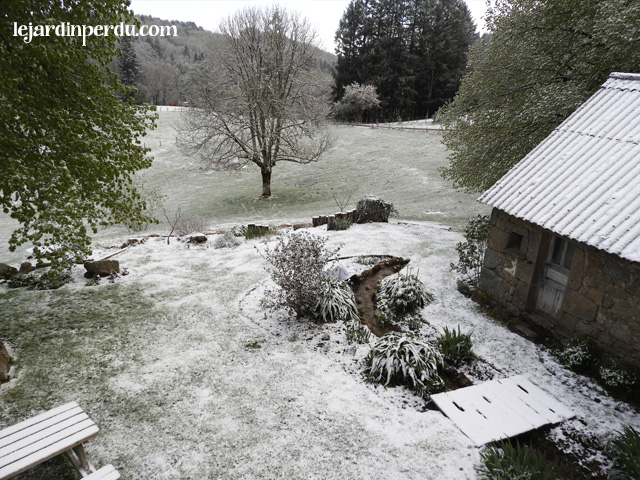 Les Saints de Glace is a name given to St. Mamertus, St. Pancras, and St. Servatius whose feast days fall on 11th May, 12th May, and 13th May respectively. It is widely believed here in France that these days can bring cold weather and the last frosts of the year.

In Eastern France it is advised that tender plants should not be put outside until after the passing of Saint Urbain on 25th May;

It’s easy to scoff at traditions and old proverbs, but sometimes it’s actually wise to heed them. When you live in France I think  it pays to be more patient with your gardening. Planting out after the passing of Les Saints de Glace has not made much of a difference to when my crops are ready, nor to their bounty but it has put a stop to those all knowing, raised eyebrow looks I used to get from my French neighbours as I sat crying over wilted, frost tinged vegetable plants at the end of April!

The weather forecast here for after the passing of Les Saints de Glace on Saturday is one of glorious sunshine, and I for one, having waited this long, am raring to get out into the garden and get planting my seedlings!  Are you? 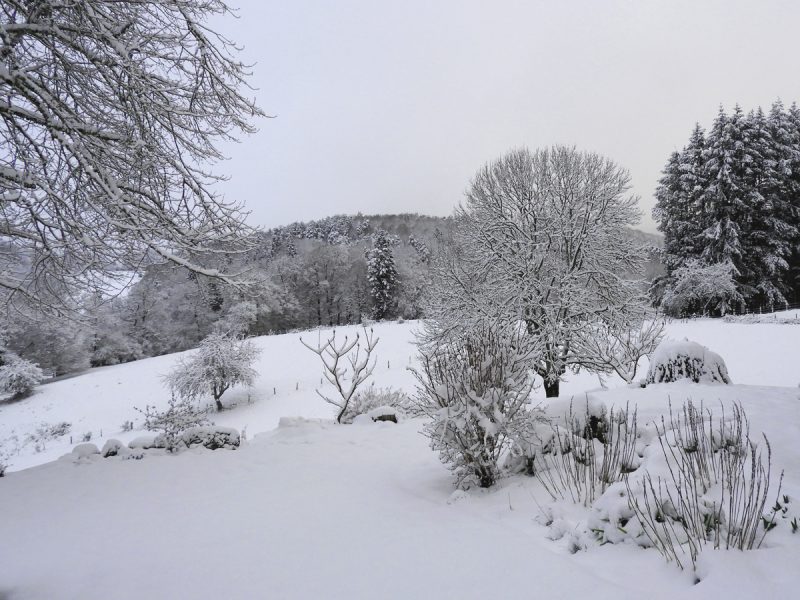 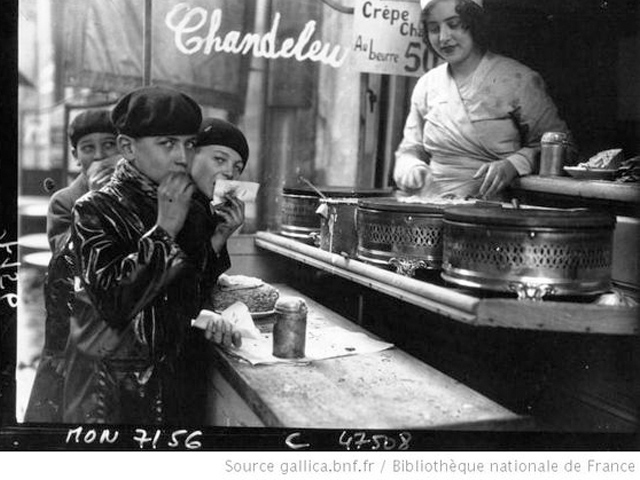 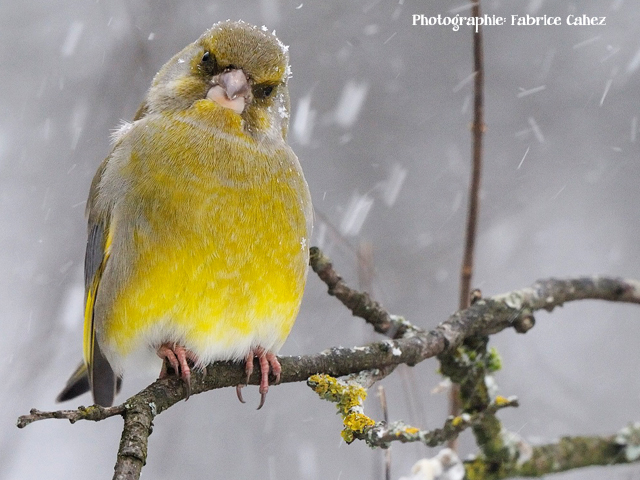