Warning: "continue" targeting switch is equivalent to "break". Did you mean to use "continue 2"? in /homepages/44/d289637826/htdocs/gardenblog/wp-content/themes/oldpaper/framework/redux-framework-master/ReduxCore/extensions/customizer/extension_customizer.php on line 343
 jardin-perdu / Astilbe 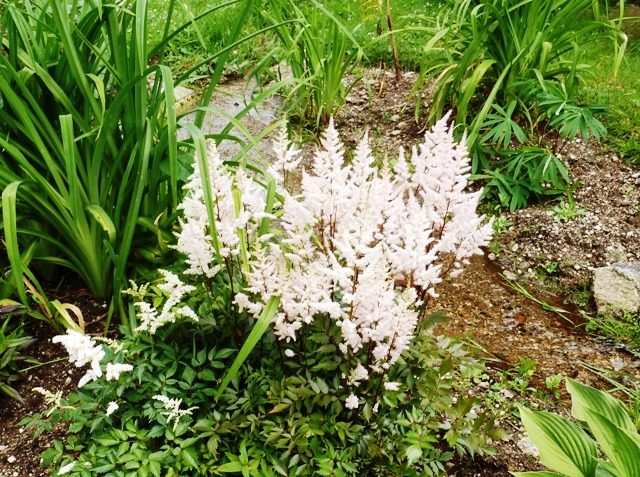 With the sun finally smiling down on La Corrèze I managed to spend the whole of this last weekend in the garden. After weeding I set about re-edging the flower borders, something which Paul finds extremely amusing as I always sneakily claim a few extra inches of the ‘lawn’ for my borders! That job done I set about inspecting my perennials to see if any could be divided

Early spring is the perfect time to divide summer flowering perennials. They can also be divided in autumn, but I prefer to do mine in springtime, just as they are coming out of their winter slumber.

Most perennials should be divided every 2-3 years to maintain health and vigour and of course it’s a great way to increase your plant stock.

As my Astilbes had not been divided since being planted 3 years ago, when we permanently moved to France, this weekend was the perfect time to dig them up, divide them and move them to a new border.

Astilbes are clump forming herbaceous perennials. During the summer months candy floss like flowers bloom above the dark green foliage. Astilbes love moist ground and are perfect for planting in a bog garden or alongside a pond or stream. Mine are planted at the side our petite source along with my Gunnera, Iris and Hosta.  Astilbes are happy in full sun providing the soil does not dry out but I think they look at their best in partial shade, where the lovely pinks, purples and whites of the flowers really glow.

In autumn the flowers gradually turn brown but keep their form making them look attractive throughout the winter months. I never remove the flowers until spring.

How to divide Astilbe

Carefully dig the Astilbe up using a garden fork to avoid damaging the root area, then shake as much soil off the root ball as possible. With Astilbe you can usually see natural divisions appearing in the roots, the centre will appear ‘dead.’ Gently tease these sections from each other to form new plants. If your Astilbe has not formed natural divisions, don’t worry, simply choose where to divide the plant and pull it apart. If the plant is putting up a bit of resistance, don’t be frightened to use two forks or a knife to cut the root ball. Dividing perennials can look rough, especially when you are dividing the likes of Hostas which often have to be split by forcing a spade through the root, but they are tough cookies. After dividing and re-planting, water the plants well to help them to get over the shock!

Other perennials to divide now include;

I’d love to hear what plants you are dividing at the moment, or any tips you have for dividing perennials, please leave your comments in the box below. 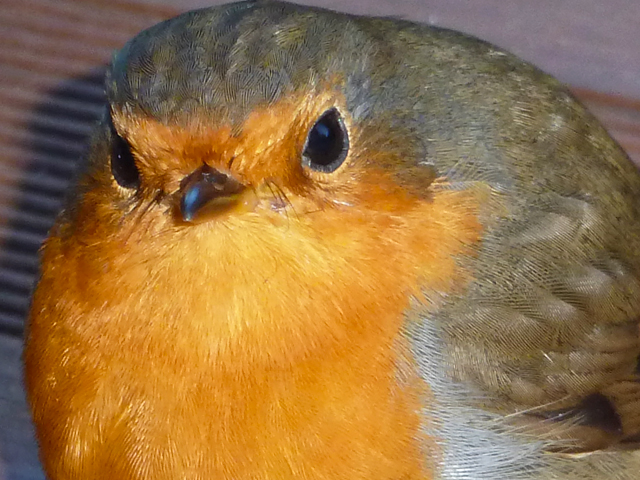 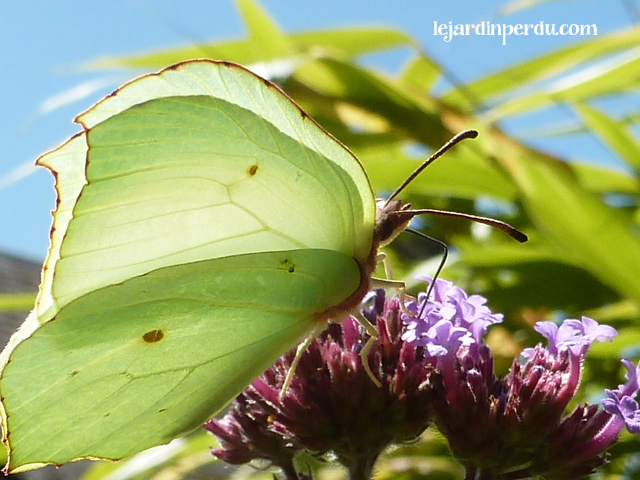 'Plant guides: Astilbe' has no comments