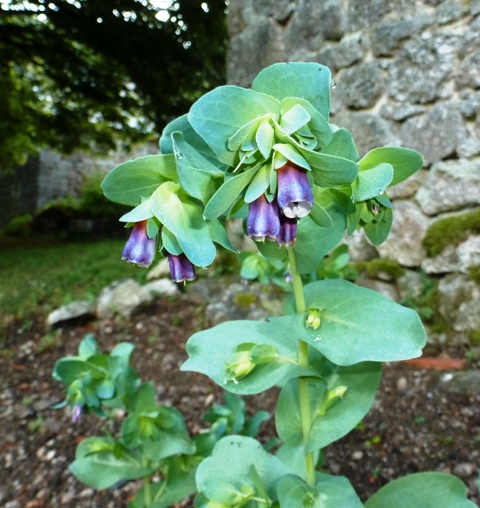 Cerinthe major is an unassuming yet truly beautiful plant.  It has lovely, fleshy blue-green foliage which contrasts perfectly with the rich purple hanging bell like flowers which grace the plant from May to September.

I only discovered this plant after moving to France, but now it is one of my favourites and one which I grow every year.

Here in France Cerinthe major should be treated as an annual, but as it freely self seeds once you have bought seeds you’ll never have to again. The seeds are a good size and are easy to collect for sowing in pots or for storing until the following year. Although the seeds can be sown from late August to September, I prefer to sow them in March or April undercover and plant them out once the last of the French frosts have passed. I have found that self seeded plants can become quite straggly and recommend sowing collected seed in pots instead in the spring, or direct in the ground once frosts have passed.

Cerinthe major is best planted in full sun and in well-drained soil, though I have some planted in partial shade and they are growing well. The plant grows to about 60cm tall.

The common name for Cerinthe major is Honeywort, the perfect name for a plant which is adored by butterflies and bees. Seeds can be bought from Sarah Raven, who delivers to France. I highly recommend that you include these seeds on your wishlist for next year. 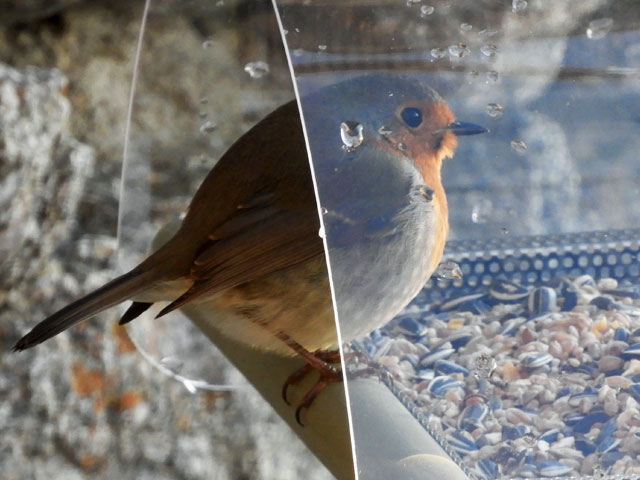 Feeding Birds in Winter – Which Foods are Best 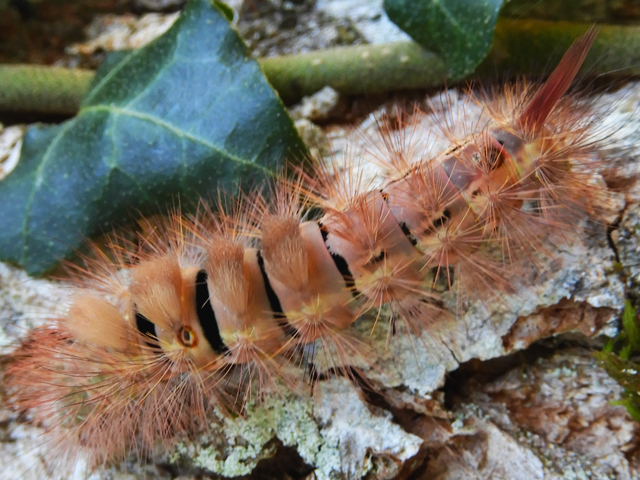 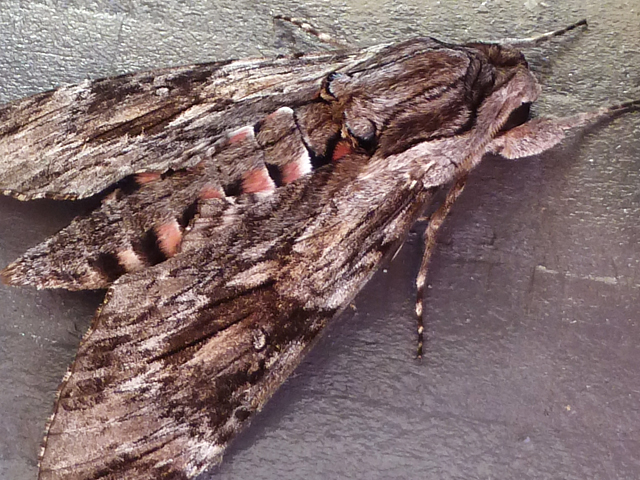 Best plants to attract moths into the garden